In these modern times, we are faced with a flood of reality shows. Society, showing by the media, is increasingly complex, so does the need to find a clear picture, clear answers and reality is what viewers are missing.

Therefore, QuArt Studio had to deal with the difficult task. We created identity graphics and advertising campaign for new reality TV show called Gospodinje Pojejo (Housewives Singing), were can housewives of all ages show their singing skills.

UPDATE: We are proud to announce that “Gospodinje Pojejo” won an award for Best TV Show in 2012!

The main idea of the campaign was to use pop-like graphic showing mix of household supplies and karaoke items, which have to be directly related and targeted to housewives as much as possible. We wanted to use new, different and unique approach, without the extended use of glows and shines as seen on many TV shows. 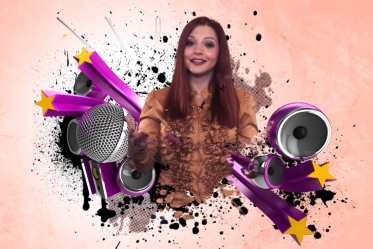 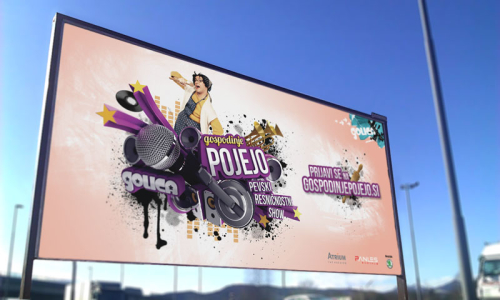 We mainly used and focused on pink-purple color, because it stands out as a feminine color. The color was also a starting point for fill lights in studio sets and themed backgrounds. 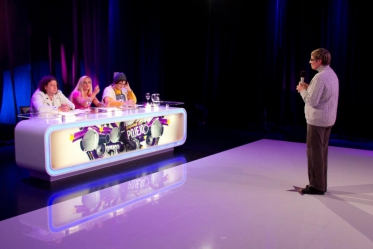 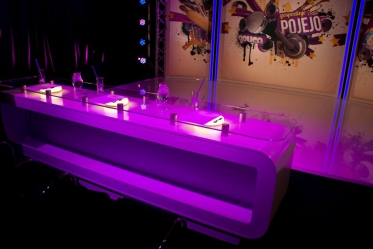 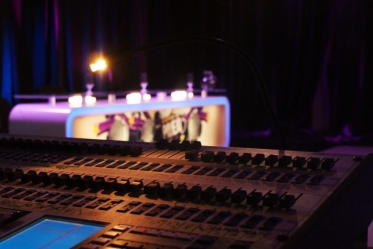 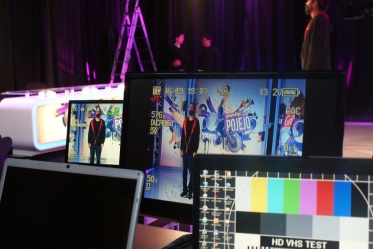